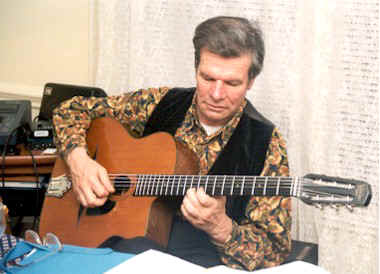 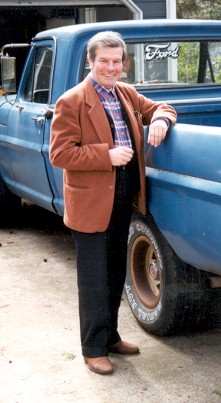 Francis Alfred Moerman was born in Ghent, Belgium in 1936, but moved with his family to central France just before the war. He met Sarrane Ferret in 1960 in Paris, and though he was "not a very good guitarist", two weeks after this meeting, Sarrane called and asked him to go a small tour as his accompanist. This was the beginning of a long association with the Ferret family. After leaving music for a period of years, he came back and formed his trio with Al Dubreuil and Jean Toupance. Though he wrote much of his own material, he stayed true to the music he learned at the elbow of the masters. Though many influences – not all of them gypsy - may be discerned in his playing, it is always unmistakable and original. Though he is considered a disciple of Sarrane Ferret, he spent quite a lot of time as the accompanist of Lousson Reinhardt, Django’s first son. Today, Francis Moerman is involved in many projects, from overseeing his operetta "Le Sultan de Versailles" being performed in Morocco, to performing around the world with his trio. He has a new recording in the works, to follow the 4 CDs he has already done.

A great and generous character and an old-world gentleman, the debt owed to Francis Moerman by Musette Guitars is a large one!